What Matters Most: It’s a Team Effort

Take Control of Your Health | What Matters Most | Ampers

Alice talks about caregiving as a team effort among family members, in order to support each other. 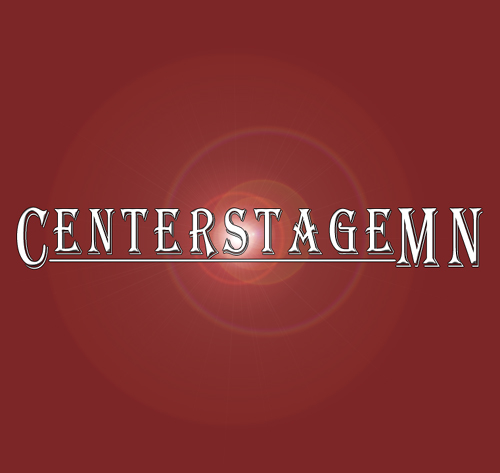 Ben Kyle has a lot going on these days. His band Romantica is set to release their highly anticipated third full-length record. And an album of duets with Carrie Rodriguez called We Still Love Our Country just hit the shelves in the states this month.

Why all the fuss over the new record? Well, all Romantica’s 2007 release titled America did was land at fifty-eight in Paste Magazine’s Top 100 Records of 2007. For a band that, at that point, had gained limited national and international exposure, it is a mammoth accomplishment. Hoopla aside, that just doesn’t happen unless the music is more than exceptional.

Who gives a record a gigantic name like America anyway? Someone with the talent, confidence, and humility possessed by Minneapolis musician Ben Kyle, that’s who. Ben Kyle has a giant stance, one that crosses the Atlantic Ocean. He grew up in Belfast, Ireland, and has lived in Minneapolis since his high school days. And such a unique and broad perspective bears out in the music of Romantica and Ben Kyle.

Ben Kyle is a true poet who really knows how to style his poetry to fit into the musical realm. His precise blending of the highly personal with the universal seems to allow him to embody any perspective that he wants to in an immediately convincing fashion.

The expectations for Romantica’s upcoming release, scheduled for April, are sky high. Ben Kyle’s personal expectations seem to be even higher. How do you follow up a great record like America? For Ben Kyle, the answer seems to be simply one step at a time.