18 Unique Stations from Border to Border

Ampers is an association of 18 independent community radio stations in Minnesota.  Each station is locally managed and programmed by and for the local communities they serve.  Ampers is the largest statewide association of community radio stations in the United States. The stations primarily serve underserved populations including greater Minnesota, diverse communities, and students. From Grand Marais and Thief River Falls, to Mankato and Winona, and just about everywhere in between, we’ve got Minnesota covered. Our combined audience is about 300,000 devoted listeners.  Ampers has no affiliation with Minnesota Public Radio (MPR) and receives no financial support from MPR. 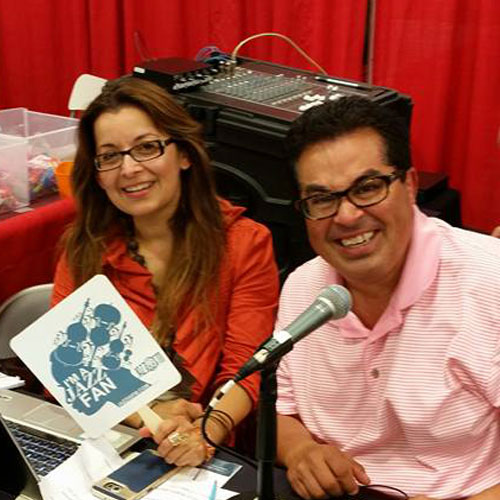 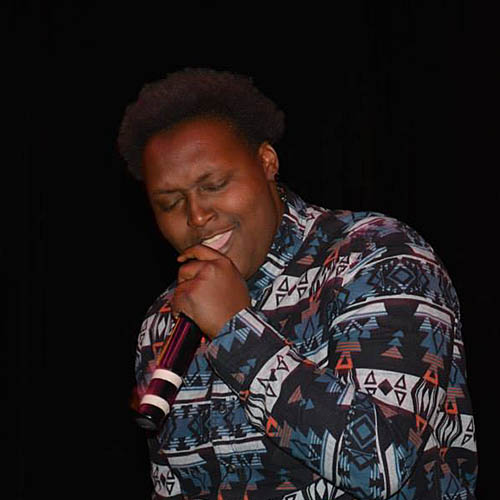