Tony Glover played harmonica with the trio Koerner, Ray and Glover, formed in Minneapolis during the early ‘60s folk boom. But in the late ‘60s, LA rock band The Doors were one of the biggest acts in the world. Britt Aamodt tells the story of the harmonica player and the Lizard King came together on stage in Minneapolis. 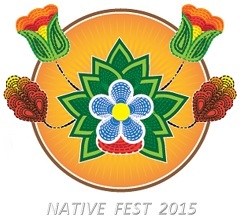 Kim’s shares that her poetry is wide ranging which includes her native heritage, her family, some of the injustice in the world. Her second poem of the evening was titled ‘Where I was that day’