Bemidji Community Theater brings its second run of performances of the farce Boeing Boeing to the Chief Theater this weekend. We spoke with Derrick Houle and Julie Kaiser on the morning show about it. 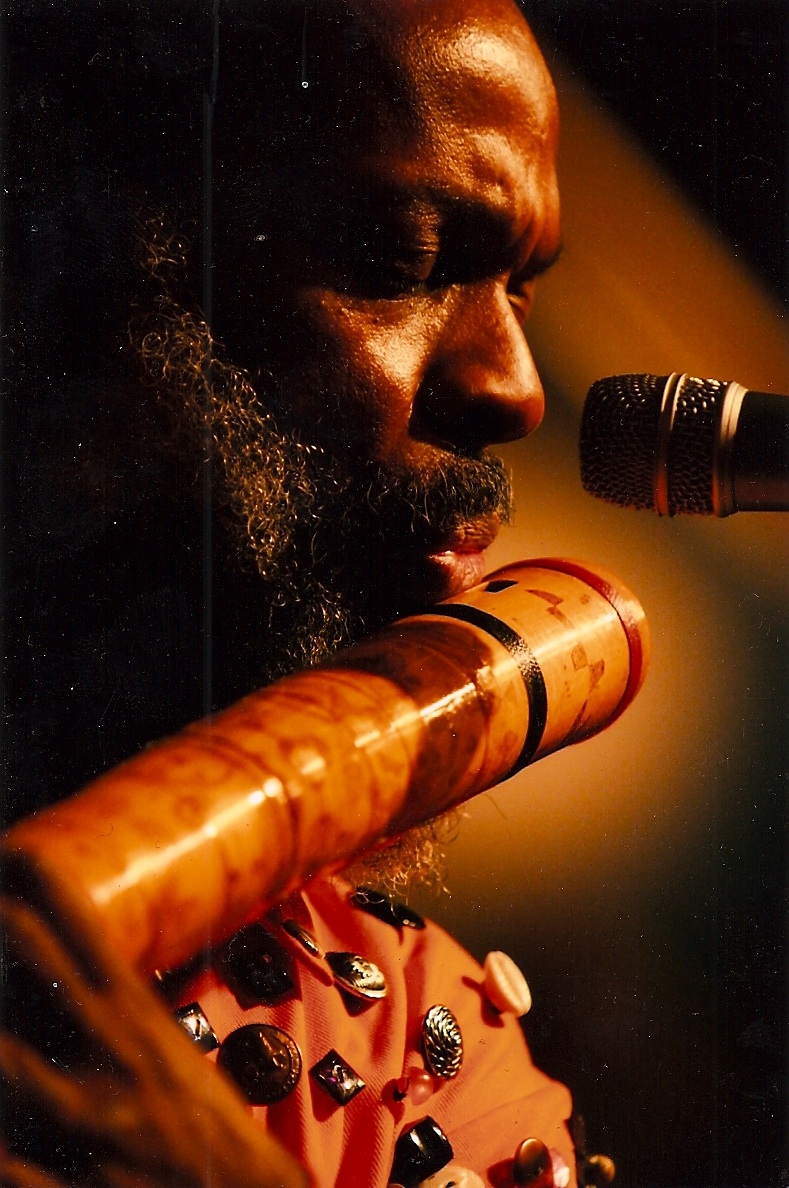 Composer, improviser, sculptor, mask and instrument maker, Douglas R. Ewart is also an educator, lecturer, consultant and visionary. Born in Kingston, Jamaica, he immigrated to Chicago in 1963, and moved to Minnesota in 1989. He traveled to Japan in 1987 as part of a U.S.-Japan Creative Arts Fellowship, where he studied both modern Japanese culture and the traditional Buddhist shakuhachi flute. He has performed around the world in several ensembles, including the Nyahbingi Drum Choir, the Clarinet Choir, Douglas R. Ewart & Inventions, Douglas R. Ewart & Quasar and Douglas R. Ewart & Stringnets. As an instrument-maker, Ewart creates unique varieties of winds and percussion. He also handcrafts masks that have been exhibited at the Museum of Contemporary Art, the Art Institute of Chicago, and elsewhere. This story was produced by Dixie Treichel.