During the Korean War, some soldiers were selected to be dog handlers. Reporter Kevyn Burger shares the story of Veteran Roger Davis, age 92, about his wartime canine partner. 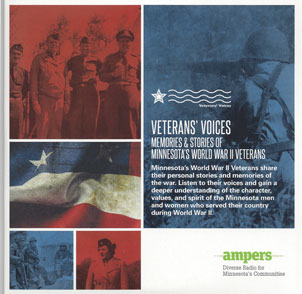