(Episode 16) This episode shines a light on the question of savagery and what exactly does it mean. 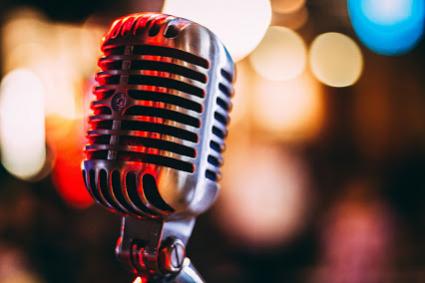 Scott McCafferty is the bass player for Floydian Slip – a long-running jam band from the South Shore of Lake Superior on the Bayfield peninsula in Wisconsin. The band is celebrating 20 years together, and giving back to the community that has supported them for so long with a pair of special shows at their local theatre. McCafferty talks with Will Moore about the origins of the group and how having such in-tune musical tastes and goals has led them to such a long and thriving career.