The Dakota War of 1862: Imbalance of History

(Episode 15) This episode shines a light on the changing face of history and the telling of the tales. 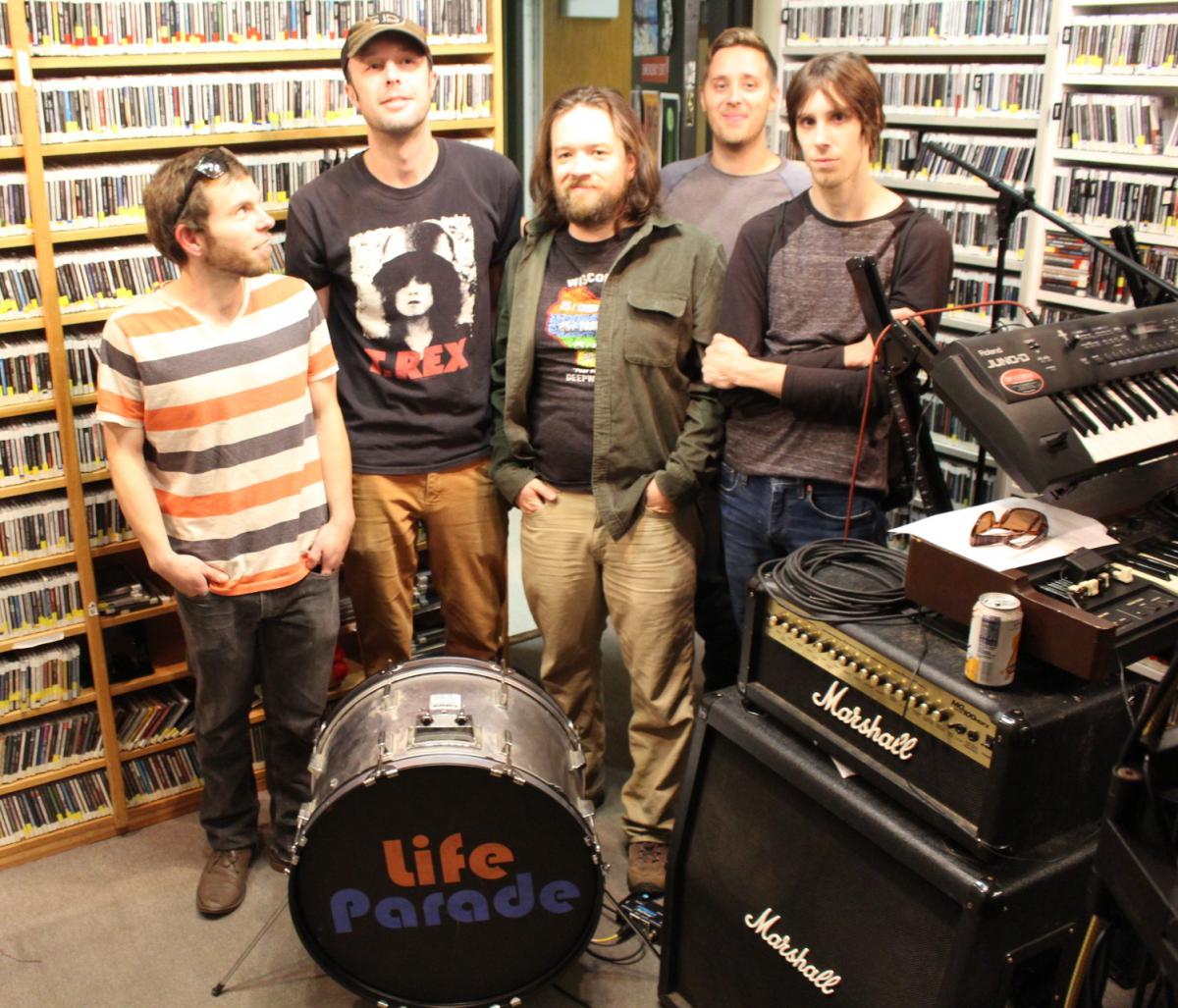