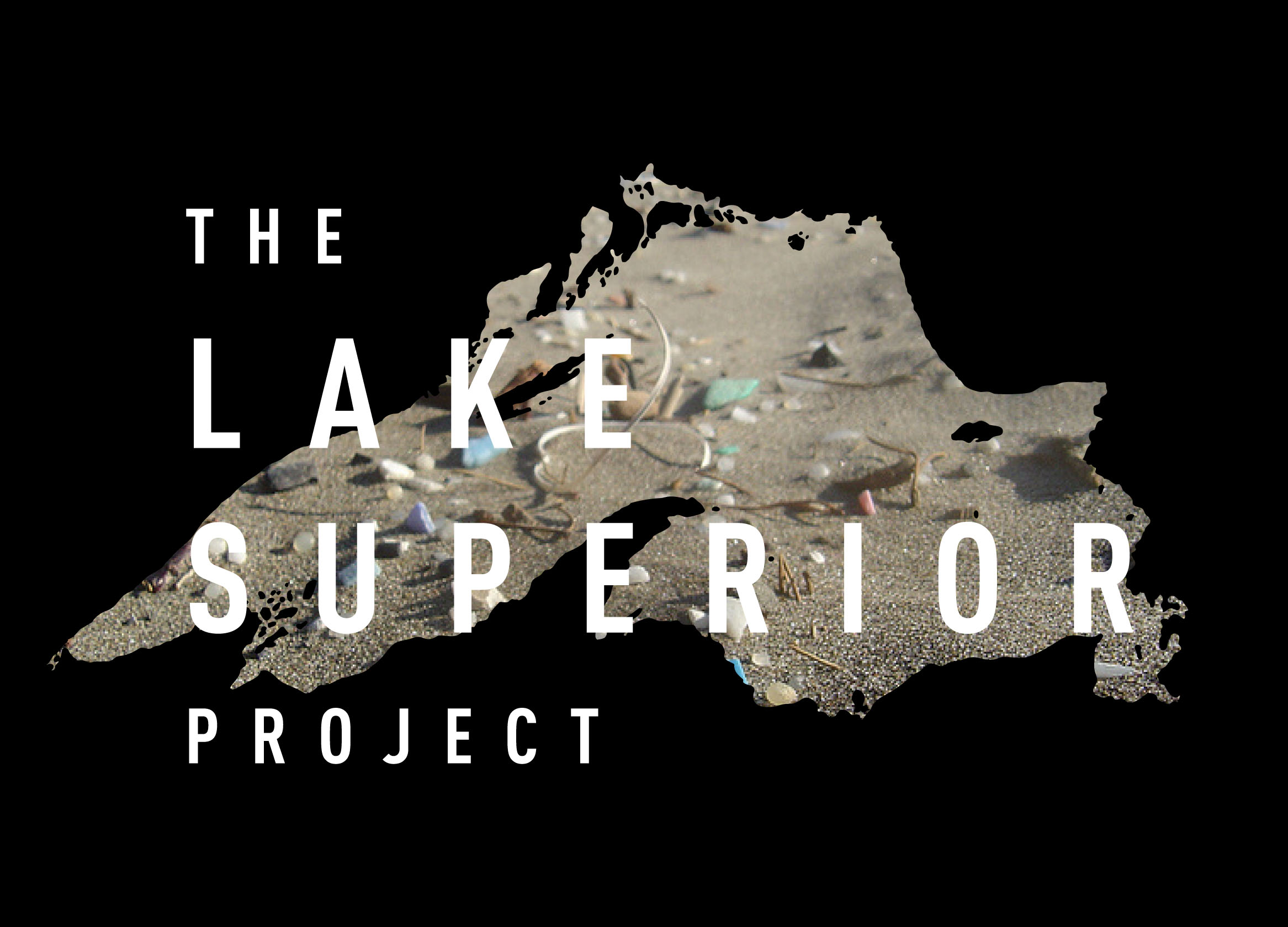 By now you might have heard of a thing called “The Great Pacific Garbage Patch.” But if you haven’t, it’s basically a large vortex in the center of the Pacific Ocean where scientists have discovered that, over time, a bunch of trash—mostly plastic—has accumulated. This phenomenon has drawn a lot of attention around the world as scientists and environmentalists work to study the impacts this “garbage patch,” and others like it, have on our oceans. But, the oceans aren’t the only places where this is happening. There’s also evidence that microplastic is accumulating in the Great Lakes. In this edition of the Lake Superior Project, Lorena Rios Mendoza, assistant professor of Chemistry at the University of Wisconsin-Superior, talks about what’s happening on the Great Lakes, and what she’s discovered so far after her study on microplastic on Lakes Superior, Huron and Erie last summer.