In this Area Voices segment, Magie Baumgartner discusses how being called a racist can be the beginning of critically important bridge-building as well as how Critical Race Theory expands understanding of history. 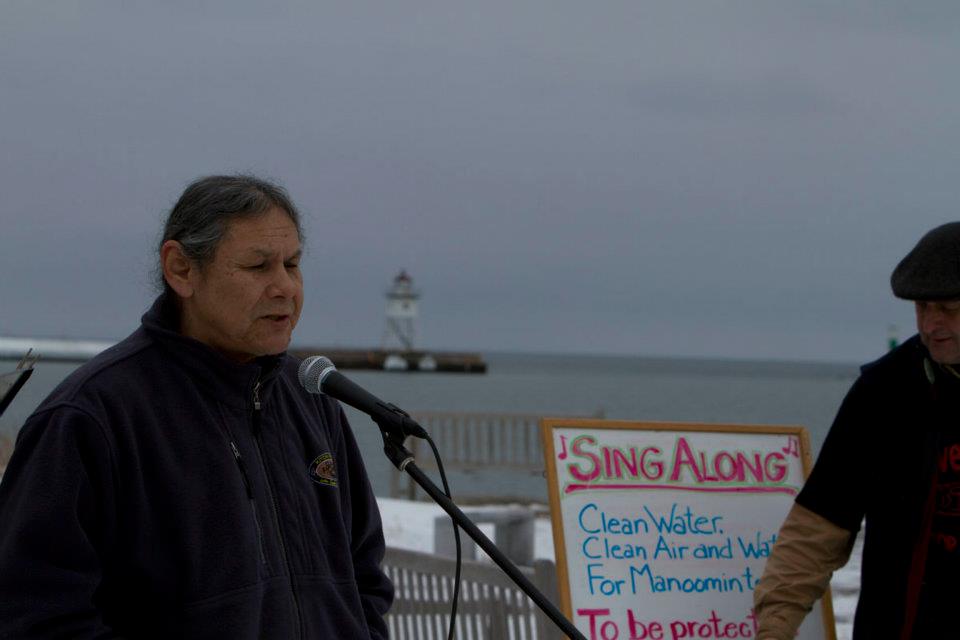 On November 19th, almost 80 percent of the voting members of the White Earth Nation, part of the Minnesota Chippewa Tribe, approved a new White Earth constitution. The new constitution, among other things, establishes a new rule for determining tribal membership. The White Earth Nation would be the first band in Minnesota to do away with the so-called “blood quantum” law for tribal membership. Kelly Schoenfelder, with WTIP North Shore Community Radio, recently spoke with Grand Portage Tribal Council Vice Chairman John Morrin about the implications of the decision.