It’s become an end of summer tradition for Known Only Locally to take the stage as the last performance of the Mississippi Music on the Bemidji Waterfront weekly concert series. Tonight is the night. Originating in the ‘70s, the band has lost and added members over the decades, but one thing has never wavered – the rich, textured, homegrown, original sound that is undeniably Known Only Locally. That sound has long been part of the fabric of Northern Community Radio and the current iteration of the band, a mix of original and new members, stopped by the KBXE studio to share some history and some music. 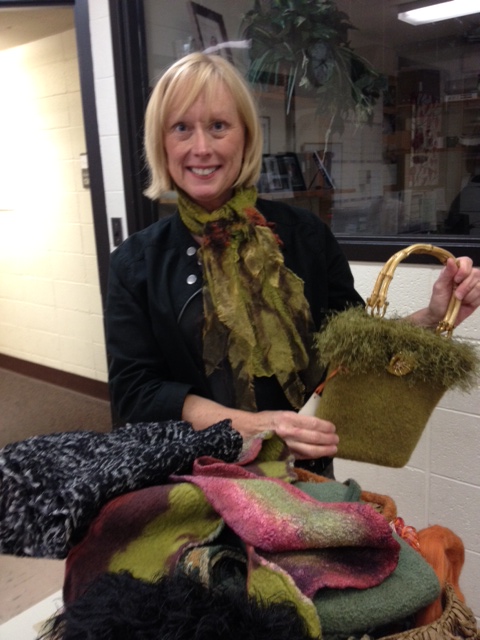 In celebration of Glensheen’s Festival of Fine Arts and Crafts, we speak with local artist, Patty Downs.